28 Dec Do Not Get Behind The Wheel!

Do Not Get Behind The Wheel! 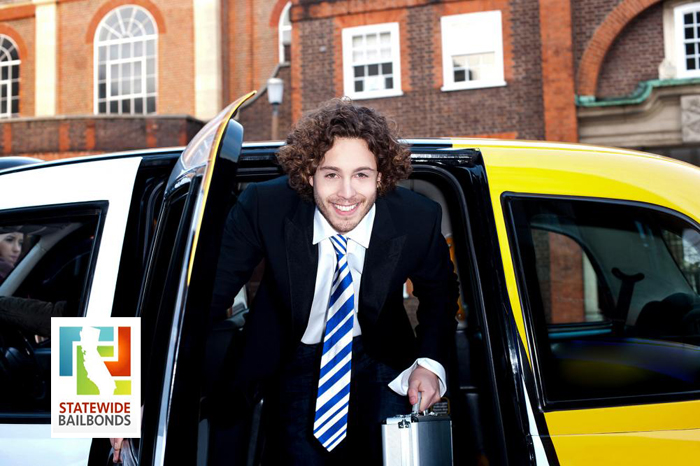 The alcohol provides the fun and the police provide the assurance of safety. In addition, for a number of people, they’ll play the role of “the party pooper.”

There are more arrests for DUIs and public intoxication on these days than other days of the year and this year will be no different. There will be more checkpoints too. But just the same, you can expect more cab, Uber, Lyft, Sidecar drivers and more busses running at later hours than normal.

So obviously, you should not get behind the wheel whatsoever if you are going to be drinking that night. Besides, who wants to be the designated driver anyway?

Los Angeles Bail Bonds Store Store gets a lot of calls for bail bonds on these days and the few days after January 1. Most people calling us need to bail someone out for a DUI. We stay well-staffed, equipped, and experienced to handle all requests quickly and efficiently but at the same time, it does pain us to see so many people make one irresponsible mistake that is costing them and their loved ones much more than a $10 cab ride.

Los Angeles Bail Bonds Store Store is a 24/7 company so even if you need us in the middle of your New Year’s celebration, do not hesitate for one second and give us a call. We’ll be there for you!